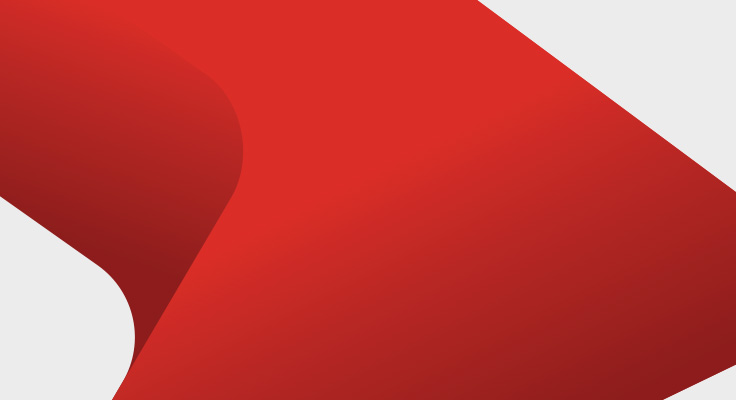 ABU DHABI, 25 April 2019: The Board of Directors of Bank Alfalah in their meeting held in Abu Dhabi on 25 April 2019, approved the Bank’s unaudited interim financial statements for the period ended March 31, 2019.

The Bank has strongly positioned itself in this rising interest rate environment. Total revenue for the quarter was reported at Rs. 13.450 billion compared to Rs. 10.364 billion from the corresponding period last year, improving by 30%. The growth in revenue was led primarily by higher spreads in line with policy rate increases as well as higher average volumes. Fee income went up by 11%, while there is a swing in capital gain line due to gain realised on government securities last year and bearish stock market sentiments during the first quarter of 2019. Consequently, overall non-fund based income is low versus last year.

Administrative expenses increased by 16% against the previous reporting period. Main factors behind this are deposit protection insurance which is a new levy, customer promotion costs to tap unbanked segment, overall impact on cost due to inflationary adjustments and PKR devaluation. The annual increment and performance bonus cycle as well as new hires over the year is one of the reasons attributable to increase. This is manifestation of Bank’s endorsement to invest in its human resource.

The shareholders’ equity of the bank increased by 1.7%. This is post payment of dividend approved by the shareholder in the AGM held in March 2019. At close of first quarter, the bank remains very adequately capitalized with CAR at 16.18%.

The bank’s request for sale of Afghanistan operations had been turned down by the central bank in Afghanistan and resultantly results of the operations have been presented as ‘continuing operations’ in the financial statements as required under the accounting standards.

Commenting on the Bank’s performance over the quarter, Nauman Ansari, CEO, Bank Alfalah said, “Despite the challenging economic conditions, the bank’s strong customer centric model continue to deliver good results and outstanding experience for our customers.”