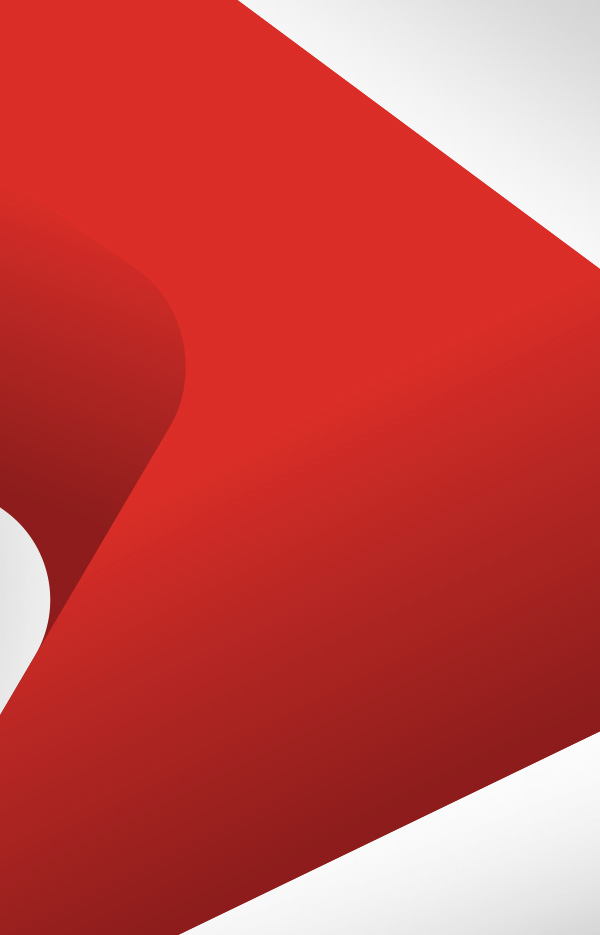 Bank Alfalah records profit after tax of Rs. 2.821 billion in the first quarter of 2020

April 27, 2020: The Board of Directors of Bank Alfalah Limited in its meeting held on April 26, 2020, approved the Bank’s unaudited condensed interim financial statements for the quarter ended Mar 31, 2020.

The Bank’s pre-tax profit and post-tax profit stood at Rs. 4.757 billion and Rs. 2.821 billion respectively, translating into an EPS of Rs. 1.59 per share (Mar 2019: Rs. 1.76). The profit for the first quarter of 2020 depicted a decline of 9.6% versus the same period last year. This is mainly due to prudent approach adopted towards provisioning against both the credit portfolio and investment impairment. On credit front, certain loans have been subjectively downgraded, while full impairment charge has been taken on equity book instead of availing the relaxation allowed by SBP of deferring charge over the year.

Total deposits reported at Rs. 755.135 billion, lower than December 2019 level, which is a customary decline in the first quarter. The Bank’s gross advances were reported at Rs. 520.436 billion. At the quarter end, our gross advances to deposits ratio stands at 68.9% while CASA ratio at 80.6% and remains amongst the highest in the industry. The Bank non-performing advances stood at Rs. 23.502 billion and NPL ratio at 4.5%, being one of the lowest infection ratios in the industry.

Bank’s Investment book has accumulated hefty unrealized revaluation gains on government securities which can increase the bank’s profitability in the following quarters.

The shareholders’ equity of the Bank improved marginally despite payment of dividend approved by the shareholders in the AGM held in March 2020. At the close of first quarter, the Bank remains adequately capitalized with CAR at 17.25%.